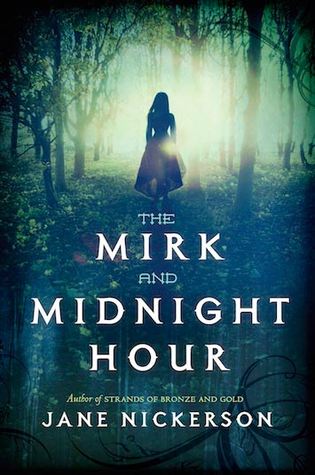 One thought on “Review: The Mirk and Midnight Hour by Jane Nickerson”