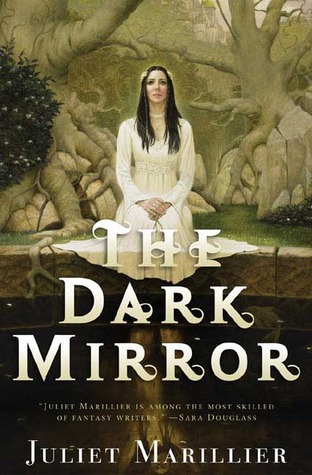 “Tales within tales. Dreams within dreams. Pattern on pattern and path beyond path. For such short-lived folks, the human kind seem determined to make things as complicated as possible for themselves.” END_OF_DOCUMENT_TOKEN_TO_BE_REPLACED

Hello there! I hope that you all have been following the #LoveAThon hashtag on twitter and checking out Alexa’s post so that you can see the bloggers participating and keep up with everyone’s posts! For this challenge we are sharing quotes about love and friendship, so I thought that I would sharing a few pictures that I have made for the blog and Instagram showcasing some of my favorite quotes!

“Watch that boy,” she said. “You’re stronger in many ways, but that doesn’t mean he can’t take you apart.” from Tiger Lily by Jodi Lynn Anderson

“I have tried to let you go and I cannot. I cannot stop thinking of you. I cannot stop dreaming about you.” From The Night Circus by Erin Morgenstern